Fill out this form to send us an enquiry and we'll get back to you as soon as possible. Alternatively, you can call us on 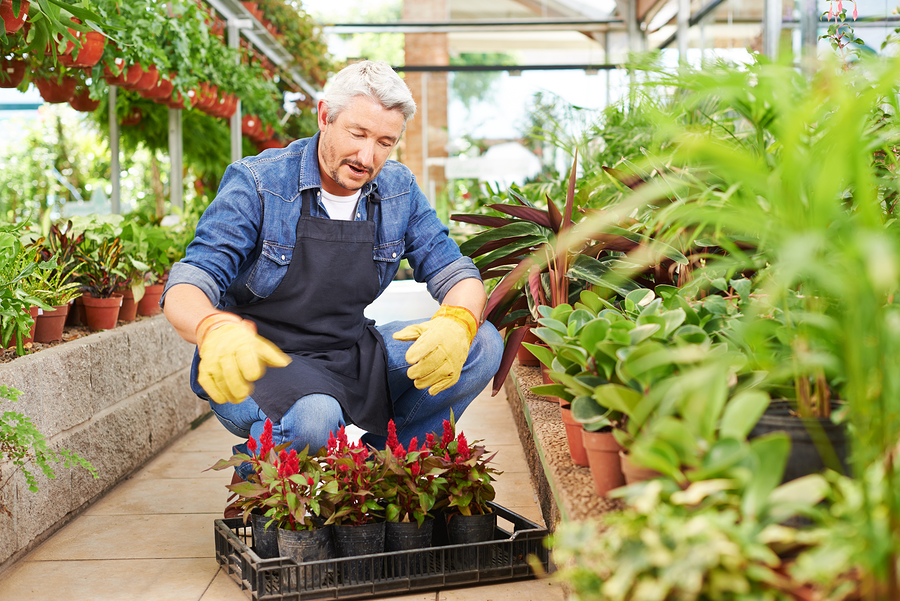 Thousands of flowers, bushes, shrubs and trees will be saved after the government announced garden centres will now be allowed to re-open.

Ever since the government announced lockdown a few weeks ago, only stores selling essential items – such as supermarkets and DIY shops – could remain open, forcing all other retailers to shut.

However, in an effort to ease lockdown restrictions, Prime Minister Boris Johnson has announced garden centres will be among the first non-essential stores to open its doors to customers.

From May 13th, customers will be able to shop for seeds, gardening equipment, summer bulbs and hanging baskets to bring their front and back yards to life.

Many households will be pleased with the news, with a huge number of people having not been able to work since lockdown began and wanting a hobby to keep themselves busy. While most thought they could spruce up their garden during this down time, it has proved difficult to access the plants and tools they needed.

While they will now be able to shop at garden centres, they will need to adhere to strict social distance measures, including staying two metres from other customers, paying by card and following signage around the store.

This move will hopefully save a significant number of flowers, bulbs, plants and crops, after the Horticultural Trades Association said the value of lost plant sales will reach £687 million by the end of June.

TV gardener Alan Titchmarsh told ITV: “Hundreds of nursery owners and growers are facing huge losses of plants and revenue simply because the stock they have spent many months nurturing for the spring market – their peak season – will have to be destroyed since garden centres and other outlets are closed for business.”

To make your garden stand out even more, consider installing a new patio in Chester as well.