Fill out this form to send us an enquiry and we'll get back to you as soon as possible. Alternatively, you can call us on

What To Do About Brown Stink Bugs 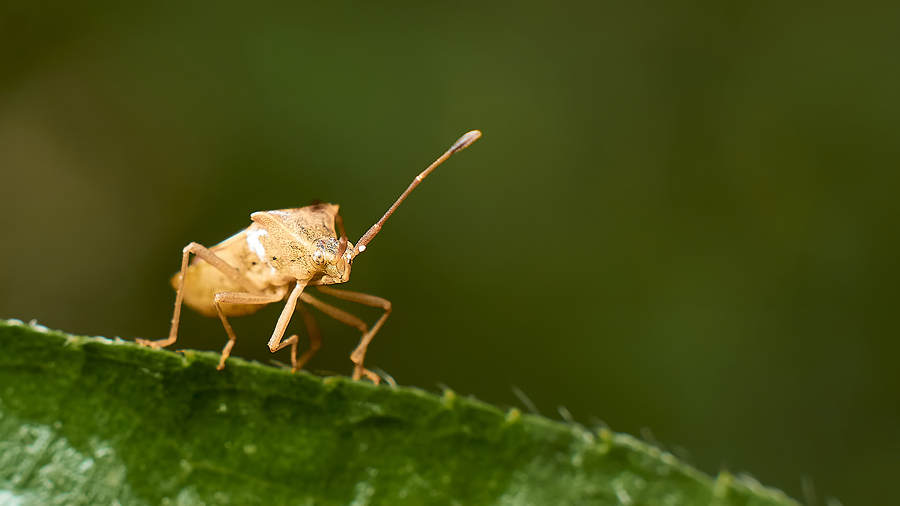 A bit of bad news for gardening enthusiasts this week (March 1st) – scientists have confirmed that the brown marmorated stink bug has been found on UK shores, most likely having been transported here in packaging crates.

According to the Guardian, the problem with these little flying bugs is that they leave brown marks on fruit and vegetables, reducing their value and making them less visually appealing for buyers.

And it can also cause all sorts of problems for those in the wine industry (which is a burgeoning sector here in the UK), as if enough of the insects move into bunches of grapes, the flavours of wine can be contaminated by their smell.

Senior curator in charge of Coleoptera Max Barclay explained: “They’ll establish pretty quickly, we’ve seen this in a lot of invasive species before. You find one or two and then they are everywhere. The harlequin ladybird from China arrived in 2006 and now they are enormously abundant.”

So what can gardeners do about these stinky little bugs? First of all, to help keep the situation under control, make sure that your gardens are clean and free from debris. They like to make their homes in decomposing logs and similar, so tidy up regularly and remove any weeds, dead leaves or any overgrowth.

What you plant can also have an impact on the bug population and the likes of chrysanthemums, marigolds and radishes have been known to serve as pest repellants. So why not have a look around the garden and see if you have room for any of these anywhere?

For help with landscaping in Heswall, get in touch with LW Landscapes today.